Is a moustache a must for an Indian man?

Most men recall the first shaving lesson they got from their dads as young boys with a sense of pride and nostalgia. The precise motions (top to bottom and never reverse, lest you want a rough stubble!), the shaving brush grooming and the final bite of the aftershave lotion were all a bonding process for sons and dads. For days after the first lesson, anxious dads would keep a wary watch on their sons, half afraid they would cut themselves up! It continues to be a lovely tradition with dads holding the hands of their sons as they walk the path towards adulthood.

Growing up in India one couldn’t help but have preconceived ideas about boys and men, depending on how they styled their hair and wore their moustaches & beards. Here’s the long and short of a few stereotypes that spring up each time we talk of Indian men and hair.

Of men and moustaches

Since generations, Indian men have regarded the moustache as a must. It is no surprise then, that an Indian holds the record for having the longest moustache in the world (a staggering 14ft!). Traditionally, the moustache was considered as a sign of masculinity and virility. Thus, a man wore a well-groomed moustache with immense pride. In the past, men have also been known to wager their moustaches over random bets and gambles, promising to shave them off if they lost. Over time, interesting urbane Indian moustache associates have appeared and disappeared. For longest, Bollywood and cricket celebrities, who are arguably the style icons for most Indian men have increasingly sported a clean-shaven look. As the Kapil Devs, Anil Kumbles and Kishore Kumars gave way to the MS Dhonis and Sachin Tendulkars, and Shah Rukh Khans, the moustache has somewhat succumbed to the sharp edges of time and some even regarded it as unfashionable.

Growing up in the ‘90s, I remember that we were quick to dismiss boys who were the first to grow any amount of facial hair as “uncles”. Somehow, not having a moustache was considered as being more youthful! The moustache thus evokes strong opinions and has divided the Indian males in two strata: those who love them and others who love to hate them! While some associate the moustache with a corrupt government worker or the typical paanwallah on the road, others regard it as a matter of macho pride! But there are still few who wear it with panache! Think the handlebar moustache worn by the cricketer Shikhar Dhawan. Or Ranveer Singh. Just when we had stopped drooling over his handlebar look in Ram Leela, he was back wearing another look in Bajirao Mastani.

Of men and beards

Like the moustache, the beard is another contentious fashion choice for men. The general perception about beards is that they are usually sported by sadhus (hermits) and brooding, gloomy men. Sure enough, almost all the sadhus and most men going through a tough phase in life (break-up or loss of loved ones, etc.)tend to sport long, haggard beards. There is thus a barrage of questions reserved for men who sport a beard: Is everything alright, are you sad or unhappy about something? Are you becoming a sadhu or something? These are followed by a few personal ones too: Does your wife/ girlfriend like it? As a child, a bearded man almost always set off the alarm bells for me. The beard somehow made the man look fierce and dangerous, and we were told to stay away from the bearded ones. Bollywood is to be blamed for this, the villains always sported the beard, if not a long flowing one. Whilst sporting a beard has its own complexities, shaving it off too is no small matter either. 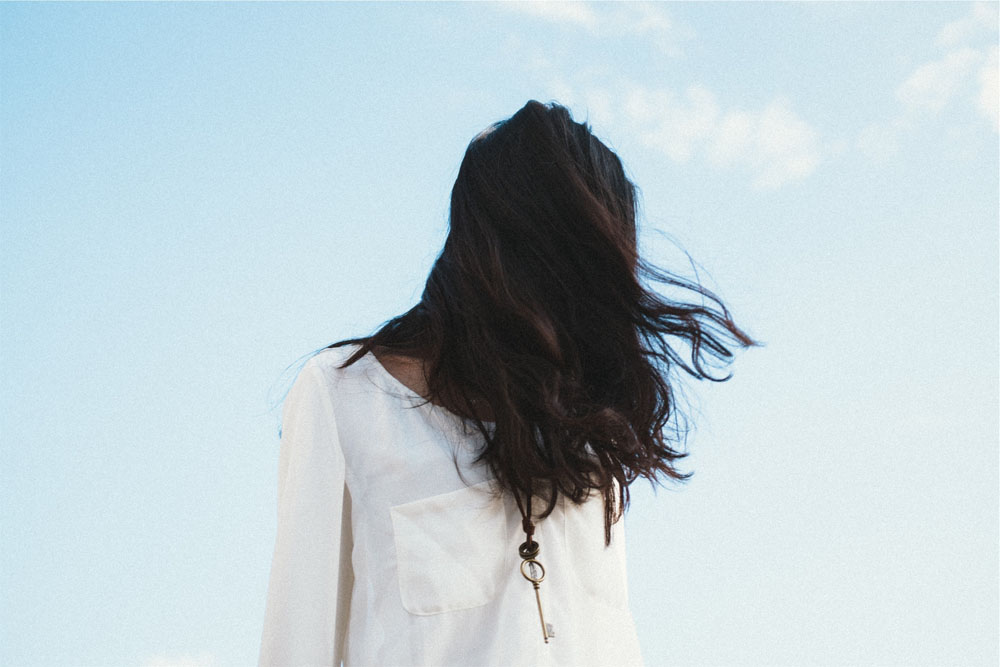 Of men and their love for women with long hair!

Long hair has for long been associated with Indian women. I have lost count of how so many expat men here in Dubai have asked me if all Indian girls have long luscious locks, with a dreamy look in their eyes. Most of us have witnessed first-hand, our sisters/ friends/colleagues struggling with their parents when they decide to sport short hair. You’ll look like a boy! This is unbecoming of a girl!, What will people say? are the standard arguments thrown in by the mothers. The stereotype has also been nurtured to a great extent by the depiction of women having long hair in fairy tales (Rapunzel), TV advertisements and most movies. It’s only lately we saw Anushka Sharma sport a pixie cut.

Of men and long hair

If you have lived long enough in India, you will know about the trauma a guy with long hair goes through. Right through school, boys would not be allowed to have long hair, in the name of discipline. Having long hair instantly got one classified as a junkie or a sad guy who just ended a long relationship. For others, to express one’s own individuality and keep long hair would only invite trouble and sarcastic comments like – Act like a guy!

Of men and no hair

Yes, the long haired men have their share of troubles, but their woes fade away when compared with the plight of bald men. Colloquially called the taklus, the bald men have had a miserable time dealing with the nasty jibes and pitiful looks which are thrown at them! While it is sad for a man to lose his hair, it is downright funny how some try to hold on to the last few strands of hair left on the sides and back, just to escape being called a taklu. And then there are the voluntary taklus! For years, these men have confounded their loved ones and acquaintances by voluntarily choosing to sport a bald look. For the average Indian, it is difficult to stomach the fact that someone would actually shave off their hair, in the name of fashion.

Now, times are changing though. We are breaking free from these stereotypes. Is the moustache still an embodiment of an old India – the old government employees, the pan (betel-leaf) spitting cop, and our grandfathers – not when worn right. Conversely, men are now freely growing their hair long and there is less stigma attached to it. The environment is now a lot more accommodating in terms of expressing one’s individuality. Long hair, short hair or no hair, having a moustache or shaving it off, India has come a long way from the old dusty stereotypes it used to have about hair.