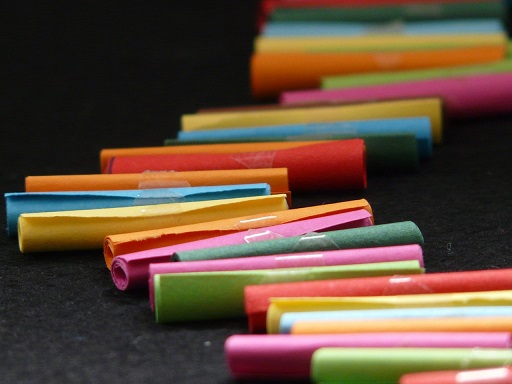 The different hues of chart paper, the carefully kept bottles of Joker Gum and Fevicol. Childhood projects were all about pictures, colours and having a lot of fun! 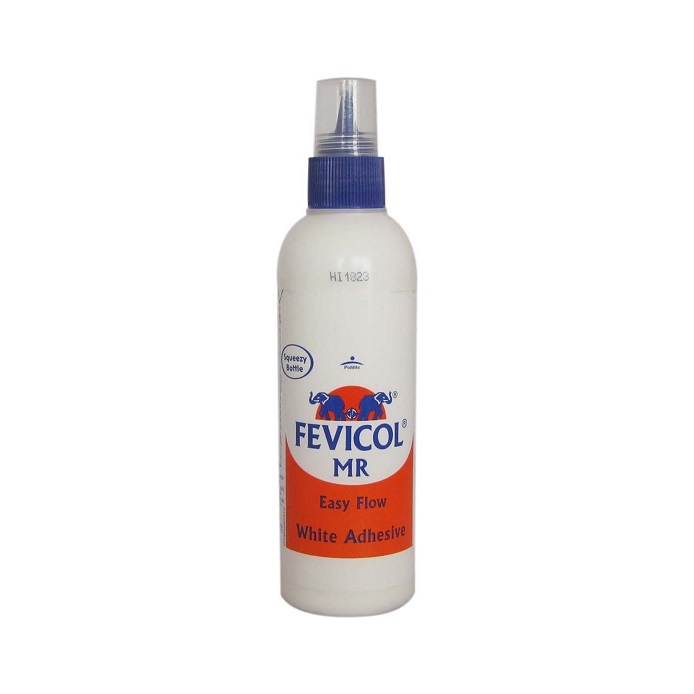 And it was time for the first project of the year! The topic had been announced and the kids had gone berserk about the things they’d do on the project. One thing was for sure; no matter what the idea was, the canvas on which it would be presented would be the good old chart paper. The very evening the project was announced, hordes of kids descended at the neighbourhood stationery stores with their parents to stockpile on the only necessary project material – chart paper! After careful observation of the shelves holding white, yellow, pink and blue chart papers, we would point at the colour of chart paper that best suited the occasion. Other necessary equipment (sketch pens, rulers, scissors and the works) was also stockpiled.

Back home, the chart paper was neatly rolled and tied up with a rubber band and kept carefully in a safe spot to avoid bending and soiling. To prevent the soiling, an additional layer of old newspaper was rolled over it. The roll would be opened only in the end, when all the necessary pictures to be pasted on the chart papers were finalised and okayed by mom/dad/tuition teacher/ elder siblings. The picture selection process was enjoyable, yet nerve-wracking. With no Google searches available, the only repository of information we had was the vast collection of old magazines and newspapers, securely stored by mom in a cabinet, who waited for the cabinet to get full so that the old newspapers could be sold off
to the bhangarwaala (scrap dealer).

Strict instructions had already been relayed that the dealings with the bhangarwala would be completely freezed till all the old magazines and newspapers had been scanned through and the pictures, finalised. It was a secret wish of every student that the pictures were available in the magazines or in the special glossy Sunday newspapers. Once the pictures were finalised, it was time to cut them carefully and keep them aside before they would be neatly captioned and pasted on the chart paper. The pasting process was not without a firm protocol and needed strategic insight. Finally, with the positioning decided, the glorious white chart paper would be unfurled and straightened out by rolling it multiple times in the other direction. The margins of the chart paper would be drawn up, and the pictures would be stuck within them.

Once the glue (read: Joker gum or Fevicol) had dried off and the pictures had been stuck, it was time to draw the outline of each picture with different hues of the sketch pens. The person with the best handwriting in the house had already been beckoned to caption the pictures. Of course, all the lines to be written would be first written with a pencil and then, once spell-checked and proof read by mom, it would be written upon again carefully with a multitude of colourful sketch pens. Finally with the text in place and the pictures already embedded on the chart paper, it was time to apply the finishing touches (name, standard, division on top of the chart paper in the margin, quick proofread and little flourishes with the sketch pen to beautify things). One more admiring look and the chart paper would be carefully rolled up again and tied with the rubber band. As the bands snapped on the rolled up chart papers, a secret hope of scoring full marks on the project sprouted in the minds of all the kids. The roll was then kept away, one last time, before it was carried to school with pride.