The full schedule for the inaugural Alex Broun Play Festival at The Junction in Dubai has just been announced. Over four busy days, 43 of Alex’s plays will be presented by over 100 of Dubai’s top writers, directors, and Independent Theatre Companies.

The first ever Alex Broun Play Festival will be held at The Junction in Dubai from November 16th-19th 2016.

Highlights of the Festival include Eric Dury, winner of Best Actor at Short+Sweet Dubai 2016, performing one of Alex’s most intense plays, The Gift, directed by Pawan Manghnani for Aish Outt Productions; Sanjeev Dixit from Third 1/2 Theatre, the winner of Short+Sweet Dubai for the last two years, directing Alex’s new play War/Kiss, set in the Middle East; and Liz Hadaway of Constellation, Festival Director of Short+Sweet Dubai, directing romantic hit I miss you the most when I catch sight of the moon starring Cris Mejia, Blake Stemm and Hisham Khan.

The plays are split into five groups representing different emotions: Crimson, love and passion; Green, intelligence and questioning; Blue, joy and hope; Magenta, edgy and surprising; while family-friendly Orange is youthful and fun. In each of the groups between 6 to 8 plays will be performed, with each show lasting between 70 to 80 minutes. Each of the plays be performed twice during the 4 days.

Other celebrated plays include: “the play read by over 1 million Indians”, Together we are Anna, about the  anti-corruption activist Anna Hazare, presented by Orb Theatricals, directed by Humera Sultana and starring Sabiha Majgaonkar and Ajay Simha; recent Gala Finalist from Short+Sweet Auckland; Diary of a Break Up/Break Down, performed by Afaf Shawwa and Arjun Burman and directed by Chandni Varma; and the popular comedy Missing Katerina, directed by Kirin Hilliar and starring Faris Kayello, Ahmed Syed and Hilliar. 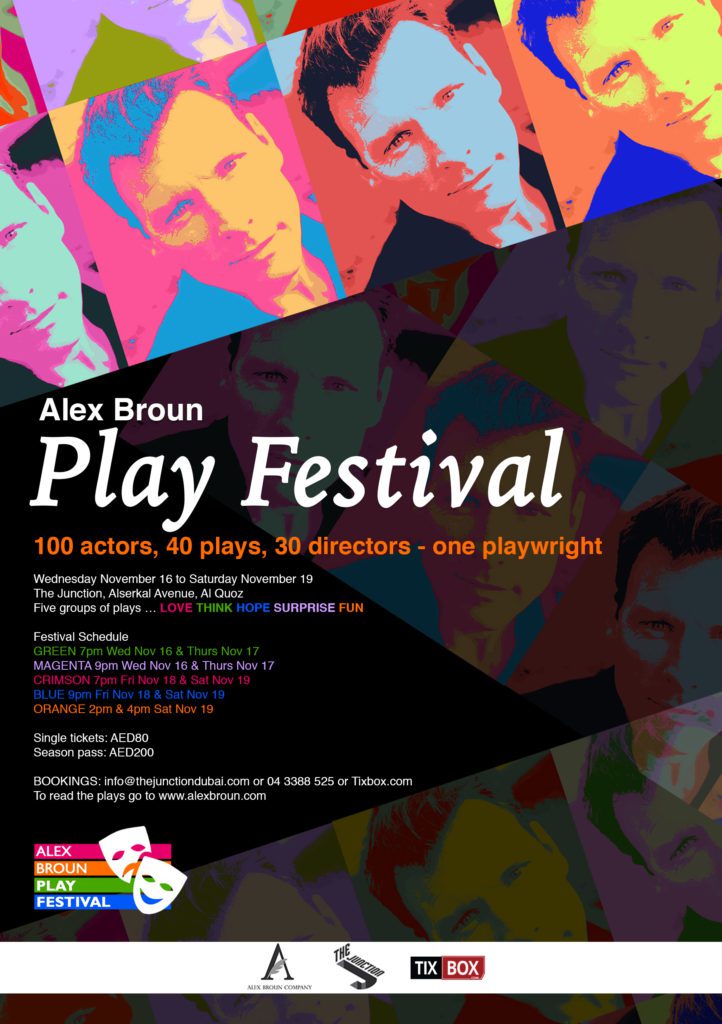 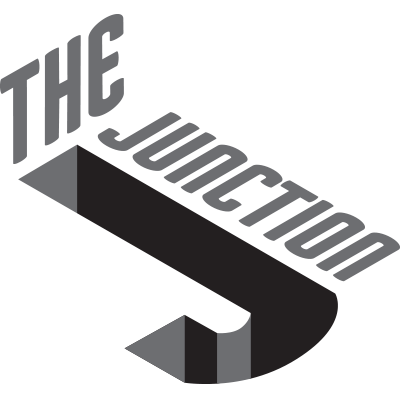 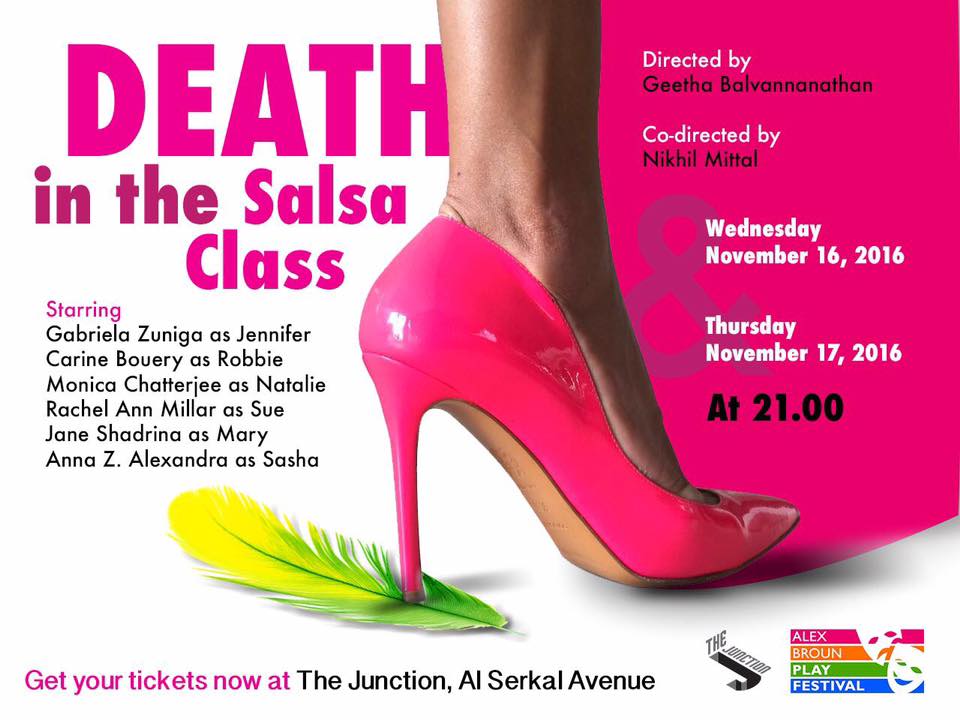 I miss you the most when I catch sight of the moon
Presented by Constellation
Director: Liz Hadaway
Cast: Cris Mejia (Eveline), Hisham Khan (Adam), Blake Stemm (Vladislav) 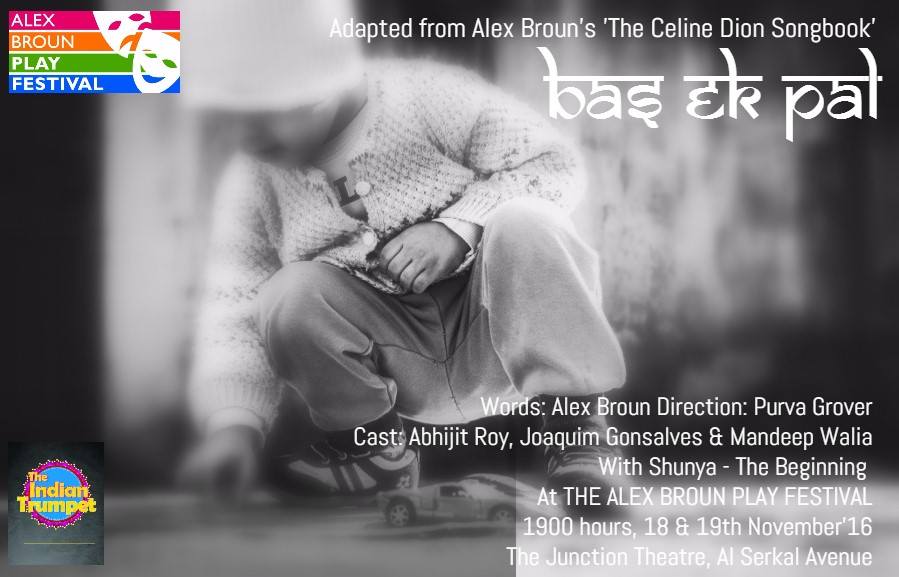 The readiness is all
Performed by Richard Laurence 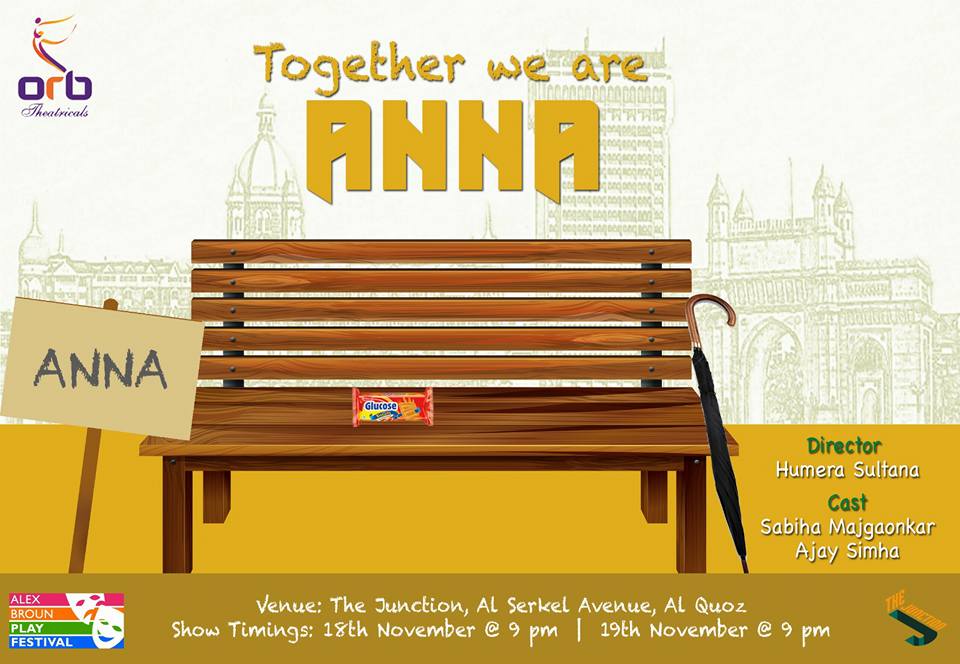 Keep blowing the Trumpet! This & many more stories await in the pages! Have you read our latest, the Fan special!