Do you remember these fan types?

There is an archaeological proof that 1,000 of centuries ago the Greeks, Romans, Japanese, Indians and the Chinese used fans, both as cooling and ceremonial device. I am not surprised. With our humid climate, one cannot imagine life without it. On quiet evenings, lying on the bed and staring endlessly at the ceiling, I nonchalantly notice the swift set of spinning shadows left by the rotating blades. There isn’t a day it remains still. Even on cooler days. Except maybe when the maid is sweeping. Those two-unbearable minutes in this sweltering heat are brutal and even before she finishes sweeping the last tile on the floor, all eyes are on her to turn the fan back on. Fan or pankah as we lovingly call is an indispensable part of our urban lives.

Functional or ceremonial, the fan has an interesting history. Once a sign of royalty, the fan is now associated with everyday basics. And yet, the poetry of these fans, their charm and beauty, handheld or not, continue to enchant. 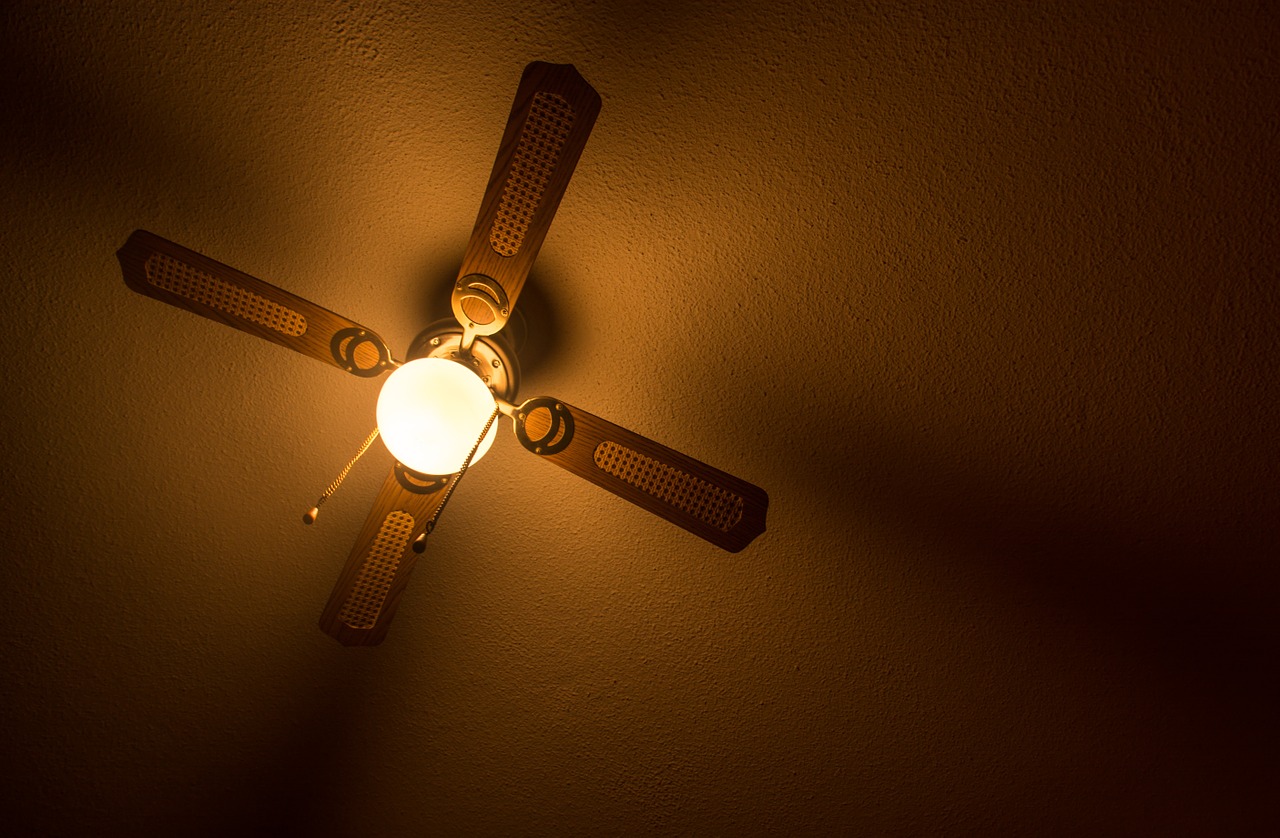 Going back in the days when fans were a sign of royalty and life was simpler, one remembers those beautiful screen and folding ones used by the elite Indians, Japanese and Chinese. The West was quick to adopt them. The variety of shapes, the different sizes, each with their own materials and techniques are interesting to note. In those times, each province claimed a certain style of a fan singular to itself. From intricately woven bamboo, and grass to feathers, to the ones handcrafted on silk, and cotton. Every fan had a story.

First was the chauri!

In India, fans came in the shape of a flying whisk that existed as early as the 3rd century BC. These chauris were often made of cotton threads, silver wires or animal hairs (mostly yak). The earliest shape of a well-defined pankah though, is noticed in the numerous 18th and 19th century miniature paintings of Rajasthan, Mughal or Deccani schools. These were handheld fans made from a single frond of palm or a woven square of bamboo strips, rattan or other plant fibre made into various size and shapes. Fixed on an axis, it could be easily rotated to be fanned and had a complete personal charm to it. The more ornate ones were made of silk fabric, and were heavily embroidered with zari threads, and silver sequels. They came with elaborate silver handles (some were gold or gold plated too). The entire arrangement and decoration was (is) very interesting.

Another vintage gem was the ornamental Indian repousse silver pankah. Beautifully decorated with an intricate Mughal period design, the daasis used to fan the Maharanis and the Maharajas with these large handheld cloth pankhas. In a more romantic and personal account, wives used to fan their husbands while they devoured their meals! 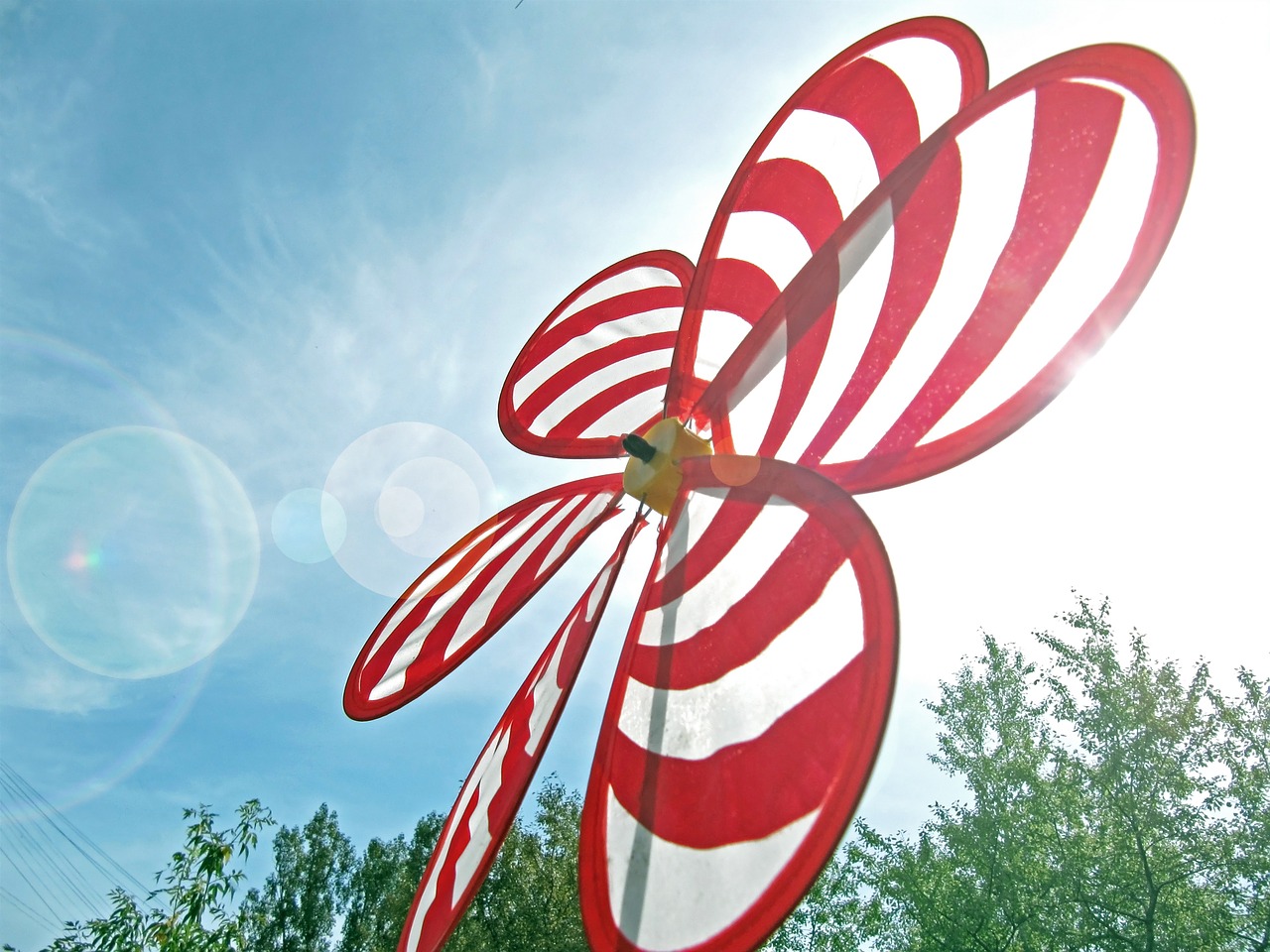 Then came the swing…

In the colonial era, the fan got a bit sophisticated in the tropical and subtropical world. The British Raj in India wasn’t far behind. During the hot weather (one they couldn’t bear), a large swinging fan, fixed to the ceiling, was pulled by a coolie, called the punkawallah. His job was to sit (and sometimes stand) and pull the chord so that the fans waved back and forth, sometimes infinitely. While these existed even during the Mughal period and in the courthouse, they became more common in office areas where, a number of punkahs could be connected together by strings so that they would swing in unison. The thing to notice here was the material used for the fans. It could range from something as simple as a utilitarian rattan to rich, expensive fabrics, depending on who you were.

In the 18th century, fans reached a high degree of artistry and were made by skilled craftsmen. Many were imported from China by the East India Companies. In fact, they were a huge part of the fashion amongst the wives of British officers posted in India. 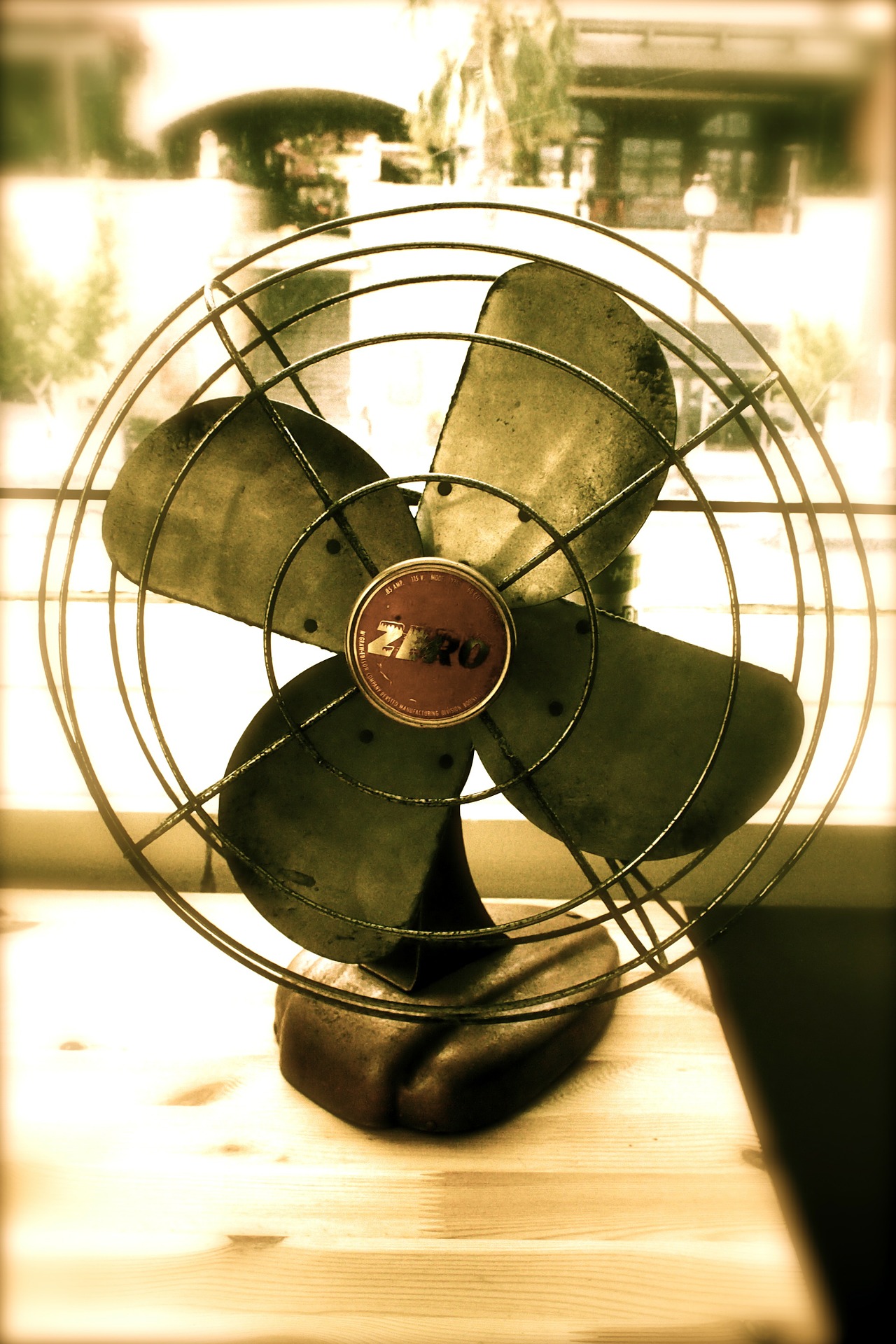 Down the winding road

Around the middle 18th century, mechanical fans came into the picture. Wind-up fans became popular, followed by the electric fan. Adapted from the windmill, six pie shaped flat leafs of brass were attached to an electric motor. These were on direct current, with all exposed workings. These early fans were a novelty, used in large offices or wealthy homes.

Until the mid-20th century, fans were still a major appliance. Most came with light or a chandelier under it and chain and pull chords for light and speed control. Merging the beauty of a fine chandelier with the cooling function of a fan, these were an elegant and useful addition to homes. These are now making a huge comeback and have a majestic retro feel to them, a kind respite from the omnipresent commercial offerings that have plagued the Indian ceilings for more than four decades now.