I eat. Therefore I Am.

A Bengali is born to eat. Literally. Bengalis eat everything. The clan saw no innovation in having three different verbs that did the same thing: eating, drinking or smoking. So, they decided to stick to one. In Bangla (the language) you ‘eat’ everything from fish to water to their favourite brand of smokes. The idea is not to labour on ‘how’ it is being consumed but ‘what’ is being consumed. Simplicity redefined.

Bengalis could be a little difficult to understand. After all, they have been type-casted for eons and it is not easy to shake off the cultural claddings in an instant. A Bengali could be described as a leftist leaning, dhoti-clad, bespectacled, Tagore-mouthing, English-spewing, Boroline-rubbing, highly opinionated, fish-eating, Gelusil-toting culturist. See what I mean? You can describe a shrimp more easily than a Bengali. 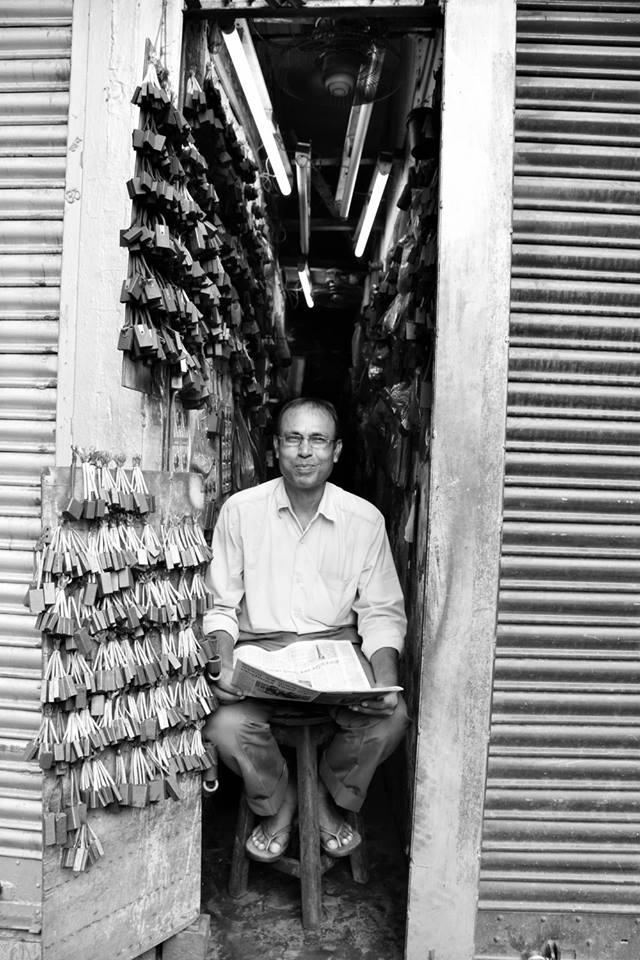 You are what you Eat.

While on eating, food is a Bengalis favourite pastime. The turmeric stained fingernails that tell what was for lunch can perhaps identify a true Bengali. In fact we Bengalis think of food all the time. Typically, here’s how it works: morning tea is when breakfast is decided, breakfast is when lunch is decided, lunch is when evening snack is decided and snack-time is when dinner is decided. This template is rolled out 360 days. The five days deducted are for Durga Puja when a Bengali plots which pujo pandal will he eat at.

If there is a clan that can poetically describe a curry, it is a Bengali. Bengalis are very proud of their recipes. Every Bengali is a food critic. Truth is that every Bengali is critical in nature and that applies to food as well. Do not be surprised if two Bengalis differ on the exact jhaal and jhol (two different curry types). And that makes Bengalis akin to Italians. Ever see Italians agreeing on the other’s pasta? In Bengal, veggie-cuts have different names and styles to suit a certain recipe. Ask the discerning Bengali where a chondropuli potato (diced to resemble a half moon) is used and you shall know. A wrongly diced potato will not go down well with the aesthetic sensibilities of a critical Bengali. This is where Bengalis find similarities with the Japanese. 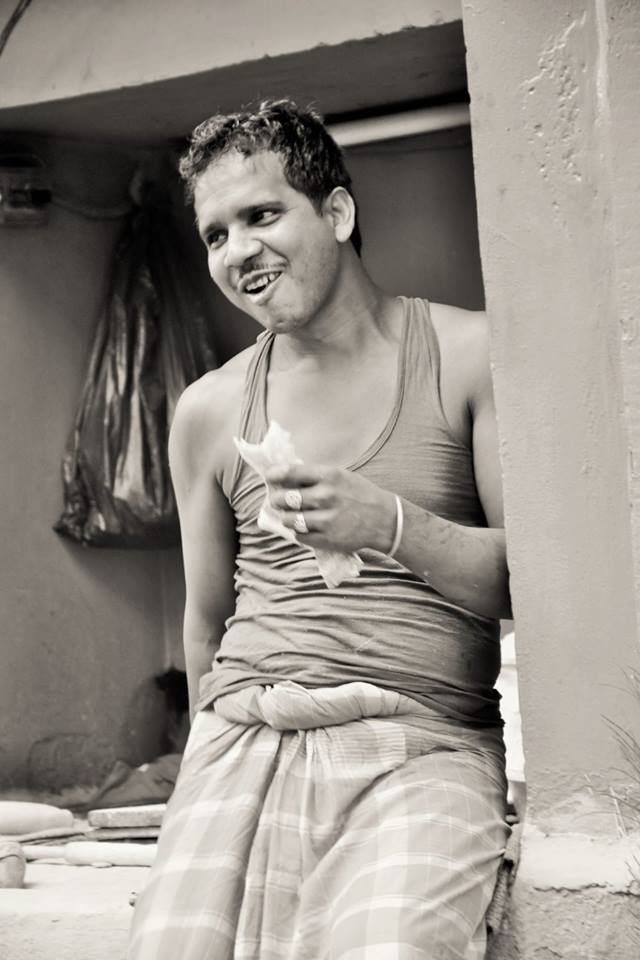 Fruits of the Sea
Once a little Bengali boy, was ridiculed in school, when he named fish as a vegetable. Unfortunate, his teacher was not French or Italian. Else, they would have known phrases like “les fruits de la mer” or “frutti di mare”. Bengalis harvest their rivers for fish. It took the rest of India a long time to get this. So please don’t blame a Bengali if they name Hilsa,
Rohu or Pabda after potato, onion and brinjal. While on that, I am tempted to say that the creator of the longest epic Mahabharata, sage Ved Vyas could have been a Bengali incognito. Why, you ask? Remember the fisherwoman Satyavati, wife to King Shantanu, stepmother to Devavrata aka Bhishma and mother to the epic-writer? She was described as one who smelled of fish and yet every man was magnetically drawn to her, by her mere whiff. And so she was called Matsyagandhini. A very Bengali thought-process! I think somebody needs to manufacture a fish perfume and watch it disappear from shelves.

Sound 3.1
Ecouter le silence! Bengalis come with surround sound. I have always wondered how each Bengali is born with extremely effective PMPO and in-built amplifiers. I have seen my grandfather holler my favourite peanut-seller (who was a street away) and made him ‘appear’ in a few minutes. It is magic. This is why Bengalis make the best protestors. Have you not heard “cholbe na (will not work)” chants? A silent Bengali is an oxymoron. In fact, when Bengalis talk normally, which is usually discussing politics or a good haul of fish, one can hear them with earplugs on. The world leader in sound is a Bose. Bengalis are loud and do not suffer from hoarseness. Bengalis are made for professions like politics and law. In fact, when Nobel laureate Amartya Sen wrote The Argumentative Indian, I thought the title should have been The Argumentative Bengali.

Phoney Phonetics
One does not have any legitimate explanation why the Bengali alphabet system does not have a few phonetics although they have different alphabets. Yes, it is international to have Y pronounced as J. But a Bengali can be trapped LBW; while they can pronounce ‘yeah’ but they call their artist ‘Jamini’ Roy! Didn’t Robindronath bhisit Jugoslabhia? It is common knowledge that in Bengali, V is pronounced as B, sometimes BH. And S becometh SH. In effect, Bengalis have been the butt of many phonetic jokes but little does the world know the disdain a Bengali nurses when one cannot get their names right. To make life easier, Bengalis anglicised three famous names. Bandopadhyay became Bannerjee, Chattopadhyay became Chatterjee and Mukhopadhyay became Mukherjee.

Then why, o why cannot somebody pronounce Kolkata? It is not ‘call’-kata, neither ‘call-kota’. Read the name ‘Kolkata’ visually and you will get the pronunciation. Say it with me: COAL – KA – TA! Good, now try the famous sweetmeat – ROSHOGOLLA! Just read it like RAW – SHOW –GOAL – LA. Now say this to a Bengali and watch him adopt you. 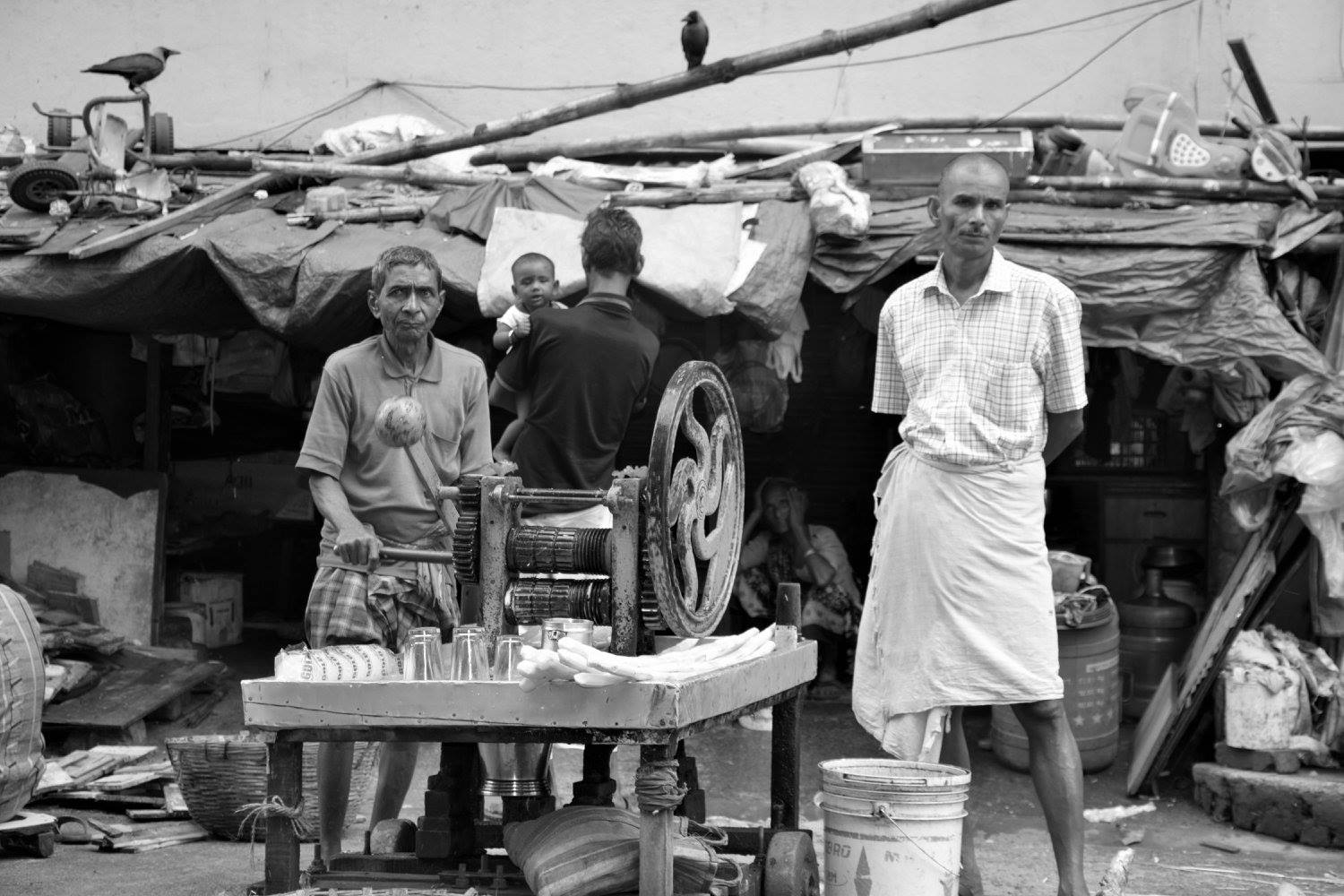 Bengalis have been rather misrepresented in commercial mainstream cinema. Silver screen matinee idol (and Bengal’s son-in-law) Amitabh
Bachchan’s Bengali portrayal (in Piku) also faltered at places. Personally speaking, I have abhorred actors like Johnny Lever and Satish Shah ham up
Bengali impressions. If you mention Jackie Shroff in Devdas, Bengalis would probably start a ‘michhil’ (procession) in front of Writer’s Building! Uttering “Oori Baba” is as Bengali as Farhan Akhtar’s Punjabi impression saying “Yaara”. Bengalis say this because they have been home to the gold-laden, world famous ‘mujik compojer’ Bappi Lahiri. Jokes aside, it is believed that only a Bengali can take on a Bengali and that holds true for cinema. You cannot beat the histrionics of Utpal Dutt in the 1979 hit Gol Maal. Although the character wasn’t pronounced Bengali, but the character sure was. Moral of the story, only a Bong does a Bong.

Bengalis have contributed to a unique phrase that ideally sums the wily charms of its women, and it is called – Neka! Pronounced – n:ae ka. When
you cannot describe something in French, you say Je ne sais quois! So when a Bengali girl uses her doe-eyes to charm, seduce or arm-twist; influence,
coerce, coax, cajole or simply acting her show size and not age, it is being ‘neka’. Degrees of ‘neka-mo’ make a girl attractive or unattractive, as the
case may be. Consider ‘neka’ to be like the sugar levels in a good-looking cupcake.