I’ll be honest. I had a writer’s block with scripting a story based on Indians and our waste-saving type of behaviour. After all, I’m a middle-class Indian and I just couldn’t find the parody of us trying to squeeze a little more out of everything. Let me repeat: Everything.

All my peanut butter bottles have lent itself to creating a uniform look for our spice storage. I like it better than elaichi in a Boost bottle, cinnamon in an Ovaltine bottle and cloves in the small Bru coffee bottle.

And so, I mulled over the topic while twirling pencils around my fingers tried finding an ‘inspirational’ playlist on YouTube and even considered eating a few badams hoping it might trigger a brainwave. Until one such day when I was picking channels, and I stumbled upon Leonardo DiCaprio’s documentary ‘Before the Flood.’ Watching along with me was my mom as she began folding the clothes from the laundry. The documentary talked about climate change, conservation of energy and such topics related to the greater good of planet Earth. Once the trailer got over, I let out a loud rant that almost convinced the other person I was passionate about the topic of conservation, “what have we people come down to? There’s no end to the extent we waste energy and resources all around!!” And just then, while completely ignoring my rant my mom nonchalantly says, “Oh, by the way, finish that Dabur toothpaste in your bathroom before you buy one. I rolled up the end and tied it with a paper clip. I saw that bathroom hack last night on YouTube – so cool na?” And just then, the brain wave I was seeking came to me. Conservation and Indians? Who knows it best than our Indian moms! 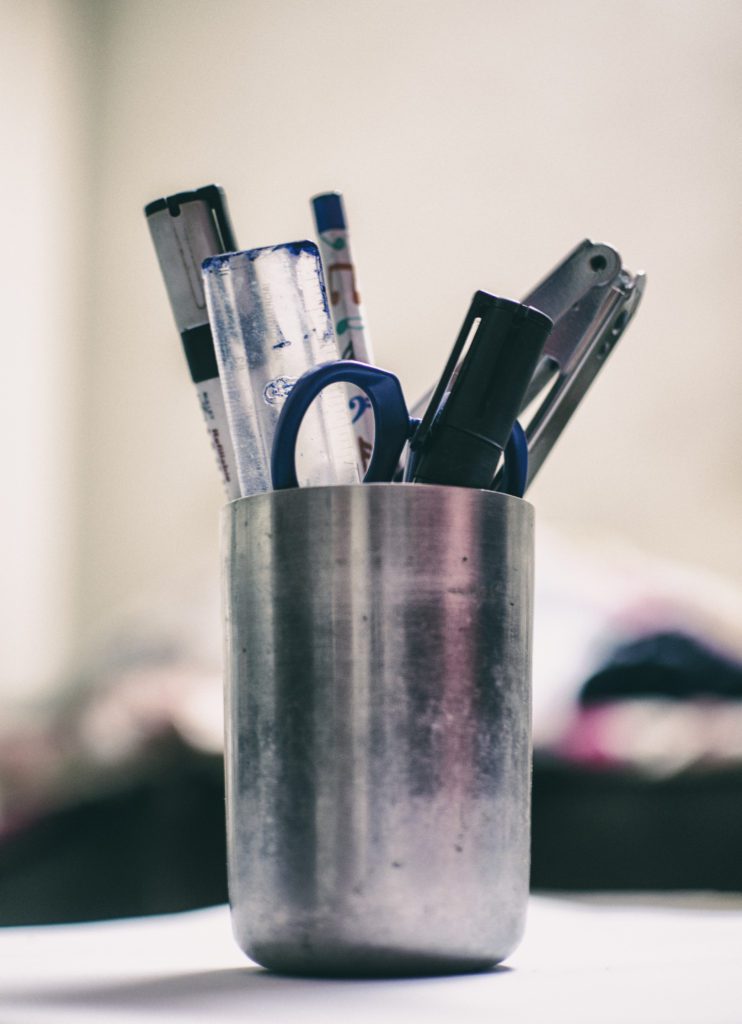 The story of saving and minimising wastage isn’t a new one for middle-class Indian homes. For decades and decades now, Indians have been noted to be the best, the craftiest, the most creative at coming up with the best use of available resources. So much so, random Google searches tell me that globally Indians are the most secure about their financial future and have the highest instance for saving and investment. Which begs the question: why and how? A little history lesson is much needed: From being one of the richest civilisations, invasion after invasions resulted in a poor economy and standards of living. High population numbers didn’t help. Neither did the number one occupation, which was farming and agriculture help either. You needed big families to till the land, earn income for the household and survive diseases. Yes, not a pretty sight at all. Circumstances resulted in mindsets like survival of the fittest and how can I squeeze the maximum before investing in a new resource? Fast forward to the 21st century, old habits die hard, especially for middle-class homes. After all, mummy and papa worked very hard so that you can enjoy today (heard that line before?) We may live in the Americas, eat McD’s, speak with an accent and even buy our groceries online. But, walk into our kitchens and bathrooms – Alas! You’ll witness diluted shampoo bottles, soap bars stuck together, used coffee bottles now storing spices and here’s my favourite one – your old tee on the kitchen floor now used as the go-to poncha.

Amazing, isn’t it? I mean who would’ve thought the world of creativity lies in a middle-class home? Sometimes I wonder what Tim Brown, CEO and President of IDEO, from the world’s leading creative and design company would make of it. Instead of recruiting people from Stanford and Harvard, Tim should just huddle a couple of middle-class Indians. They’ll tell him exactly how and what to use to create something new and resourceful which just a few hacks. As an ode to our ingenious saving methods, I took a tour around my house and observed it as I’ve never done before. I considered every corner, every shelf, every tabletop. Whether it was apparent to me or not, I knew we deployed some world-class waste- saving techniques some that were inherited, some insisted by neighbour aunty and some even Facebook inspired.

Feel free to borrow these ideas as they are tried and tested but most importantly, they’ll save you lots of money. Let’s go for a tour as my day begins:

I wake up wearing my 8th-grade tee that now rises to my belly button. Not only is it my favourite tee but all old tees must be worn as nightwear. My nightwear wardrobe consists of old shirts and shorts cut from trousers that once was. It’s perfectly normal and acceptable home fashion.

I walk into my bathroom and reach out for the toothpaste and brush. The toothpaste is tightly rolled up from the bottom with a clip to secure it so that you don’t miss that last bit of paste towards the end.

I then wash my face with an expensive drugstore face wash brand that’s been diluted because I wanted to make sure I use every bit in there.

My shampoo is slightly more watery than usual, and my conditioner bottle is cut in half so I can scoop out every bit. I’ve been guilty before of throwing out bottles knowing there might be some more in there enough for 2-3 more washes. Not anymore.

I wear my favourite jeans that have been patched up with cloth pieces because mom says it needs to rip ‘in a certain place’ and only then can it be chucked away. I’m still waiting for that ‘certain place’ to wear out.

I grab my bottle of water which is a glass bottle that my family smuggled out of an expensive restaurant after our meal. We all agreed the bottle was so expensive which earns its right to be used as our house water bottles.

I walk into the kitchen and notice mom’s put green moong for sprouting in a kerchief. It’s my dad’s old handkerchief that now serves as a spouting medium.

As I leave for work, I grab my tiffin that is a sandwich in last night’s Chinese takeaway box. It’s forbidden to throw take-out boxes in an Indian household. It’s like the holy vessel for our khana.