All that you need to know to bargain like an Indian

If you are a true Indian middle-class prodigy, you could bargain everywhere!

FROM VEGETABLE VENDORS TO DUTY-FREE AT AIRPORTS – WE BARGAIN EVERYWHERE!

From sabjiwala and autowala to the local grocery shops, departmental stores, malls and even the duty-free at airports (been there, done that!). Bargaining with the vegetable vendor would come naturally even if you are clueless about the prices and is an easy learning ground for the beginners. Bargaining at the local stores is one level up because here you need to convince the shopkeeper about how MRP is not the final word and discount on MRP is your birthright. For the ones who like to take the game a few notches higher, bargaining at high-end brand stores in the upmarket malls is definitely a challenge as it involves swallowing a lot of pride beside the risk of being disowned by your shopping mates. And finally ‘only for the bargain champs’ is the art of bargaining at the duty-free shops. What makes the level hardest is the immense pressure of ‘look like Maya Sarabhai and be like Monisha’ or in simpler words the challenge of pulling off a bargain while posing all elite and affluent. But the bargain champs weave the magic of words and strike a bargain so smooth that the shopkeeper would rather feel the privilege of being the chosen one! And no, the opportunities don’t end here; the real bargain master would exhibit the talent even on the foreign lands. Converting every cost label into Indian currency, comparing how much it would cost back home and then bargaining with the shopkeeper in a language you can barely speak or understand are a few skills that the bargain squads are best at. So right from your street to the next exotic vacation shopping, you can really bargain everywhere possible. And for those stuck at home could explore the opportunity of striking a ‘deal’ on the online shopping portals.

You could call it a skill that is acquired, learnt, practised and mastered or you could call it an art that is inherently a part of you, if you were raised in the Indian middle-class family. Call it an OCD, a super shopping skill, a social embarrassment at times or simply a way of life – the great Indian skill of bargaining is a quintessential talent to be able to truly represent the Indian middle-class. Bargaining at flea markets is something most of us have done, however, there is more to bargaining than just saving a few bucks. From where to bargain, how to bargain and why to bargain, here is all that you would want to know about the great Indian bargain.

JUST A FEW BUCKS OR PACIFYING OUR EGO – WHY DO WE BARGAIN?
The reasons could vary from one bargain genius to another. While some might only be after the tiny monetary gain, for those who know beyond, would understand how money is only at the surface. Saving a couple of bucks harms no one and for the homemakers in the middle-class Indian family, the habit of bargaining is also an output of the pressure that comes from the dire need to make the ends meet with a fixed monthly budget. But for those who grow from middle-class households to affluence, yet cling to the habit of bargaining, the reasons are more than just a few bucks for sure. For this class of bargainers, it is more about satiating an inner urge to convince the shopkeeper to bring down his quote. From soothing the ego to the joy of getting something extra in the same price, all become reasons to bargain. Besides these two, another category of bargainers are the ones who bargain just for the sake of it. This class of bargainers have no rational reasons to bargain, it is neither the money nor the ego but probably a compulsive habit to reject the shopkeeper’s quotes. If you were to closely observe this breed of bargainers you would realise that how the object of their interest shifts to winning the bargain argument than really the quality of the product being purchased. ‘Bought at a lower price’ becomes way more important than ‘what I bought’! 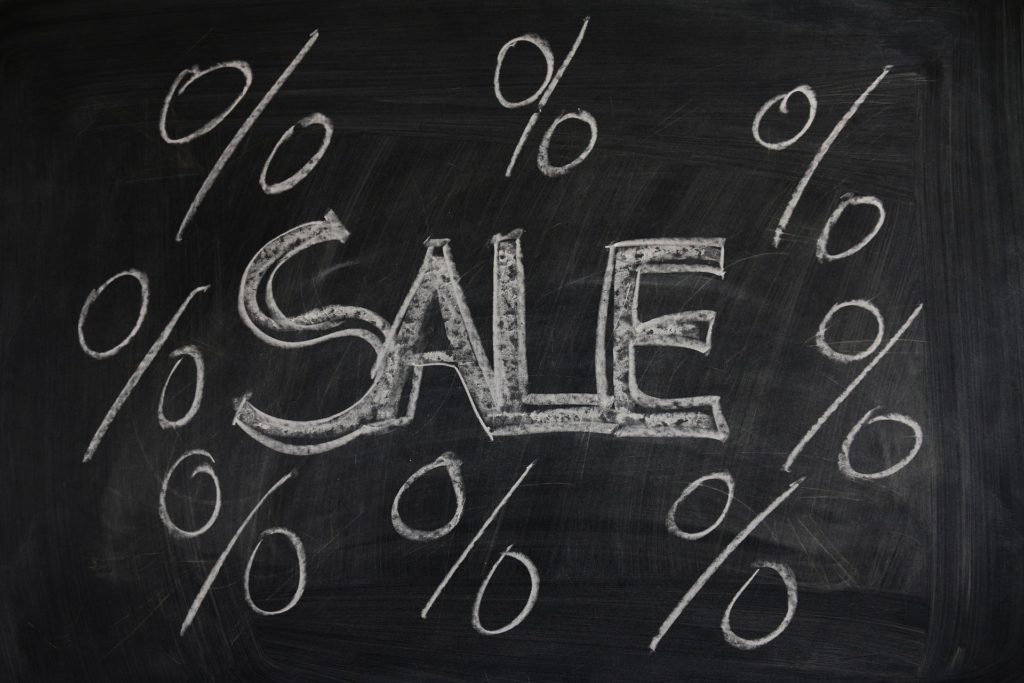 RULES OF THE GAME – HOW DO WE BARGAIN?
Every. Way. Possible. While there are no set formulae to crack the code but a few rules of the game could help. From the emotional appeal to the rational one, striking a bargain requires using all the tricks you can pull out from the bag. The emotional ones include everything from making instant relation to weaving imaginary stories about how that one bargain would change your life. The start could be ‘bhaiya please’ or the very famous ‘na appki na meri..’ (neither your quoted price nor mine..rather a middle price). Imaginary stories could be about how you saved all year for this one dream item that you need today and have run short of only a few bucks, the next one could be how it is your shopping debut and you need to prove your mettle with a super bargain and so on. The rational appeals are different. Rather neat and mostly on point. The first one usually is the offer to buy in bulk. For instance, if one pair costs ‘x’ then buying a bulk has to be at a lesser price. Another logical approach to bargaining is getting more customers to the shop. You get this one item at a cheaper rate and you promise to get your gang to be at this one shop. While one out of the many emotional and rational appeals is sure to work if you are in a local market situation but the last trick of the trade is always ‘the fake walk-away’. This requires extreme confidence and the bargain champs exhibit in abundance. Inability to convince the shopkeeper for a desired bargain is dealt with the pretence of walking away and preferably to a neighbouring shop- the trick would have the shopkeeper giving into your demand. Whatever might be the approach, emotional or rational, testing the waters before you take a dip is the key to bargain. Whether the persuasion is worth it, whether the product in question is worth it and above all, the bargain you get; is that really worth all the trouble. All these should be on your checklist while striking the bargain.

Hope you have a great bargain!

What can you buy with one rupee?