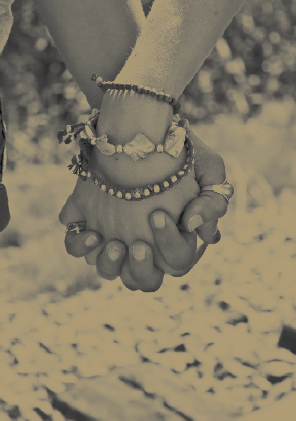 Once upon a time, there was a guy named Rahul Khanna (naam toh suna hoga) studying in St. Xavier’s college. One fine day, a girl named Tina Malhotra joined his college, and he immediately went up to her with a ‘friendship band’, extending his hand in friendship. This scene from the movie ‘Kuch Kuch Hota Hai’ popularised Friendship Day all over India and the colourful friendship bands became the rage in the late ‘90s.

Before ‘friending’ on Facebook became the norm, we used to tell who our friends were by friendship bands. Even before that we used
the Katti/Batti rule of friendship. Here we explore the ways of declaring friendship status in the days of old.

– The Indian Trumpet’s ‘Growing Up In The ’90s’ Special Edition 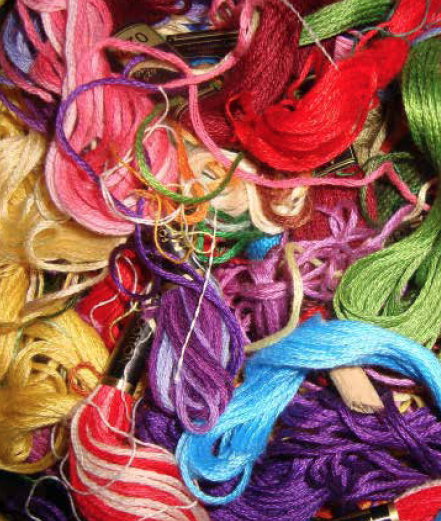 While girls were busy choosing the colours of the threads they were going to use for their band, boys were collecting and eagerly awaiting Friendship Day. Giving someone a friendship band meant they were now your ‘friend’, and it used to happen quite easily back then: if they stayed in your building, were in the same sports team as you, rode the same bus to school, shared the canteen table with you during lunch, etc. Girls would spend hours in creating one: you just had to take three different coloured strings and cross them on top of each other (how you’d tie a plait). As the years passed and they got enough practice, they used to experiment with four, sometimes five strings.

And if you got a friendship band in return, you would be flying on cloud nine! But if you didn’t get a band when you tied your friend one, you had no qualms in asking for one, as it was not fair! You’d think, “How can they not give me one? Why did I tie it to them then?
And if they don’t tie me a band, how will my band count increase?”

Also, if your cousins would expect you to gift friendship bands to them, you’d get offended as they are not your ‘friends’ per se. You used to think that cousins are separate, and they should wear ‘cousin bands’. But some people would even count the bands tied by their
cousins (who might be forced into doing so for all you know) – after all, it was all about increasing the band count, wasn’t it?!

Soon, a bet would be placed to see who has the highest number of bands on their wrist (extended to the arm if you were lucky!), and the ‘showing off bands’ session would start for the next couple of days. Because it was quite a big deal back then, that you had so many friendship bands, and hence ‘friends’!